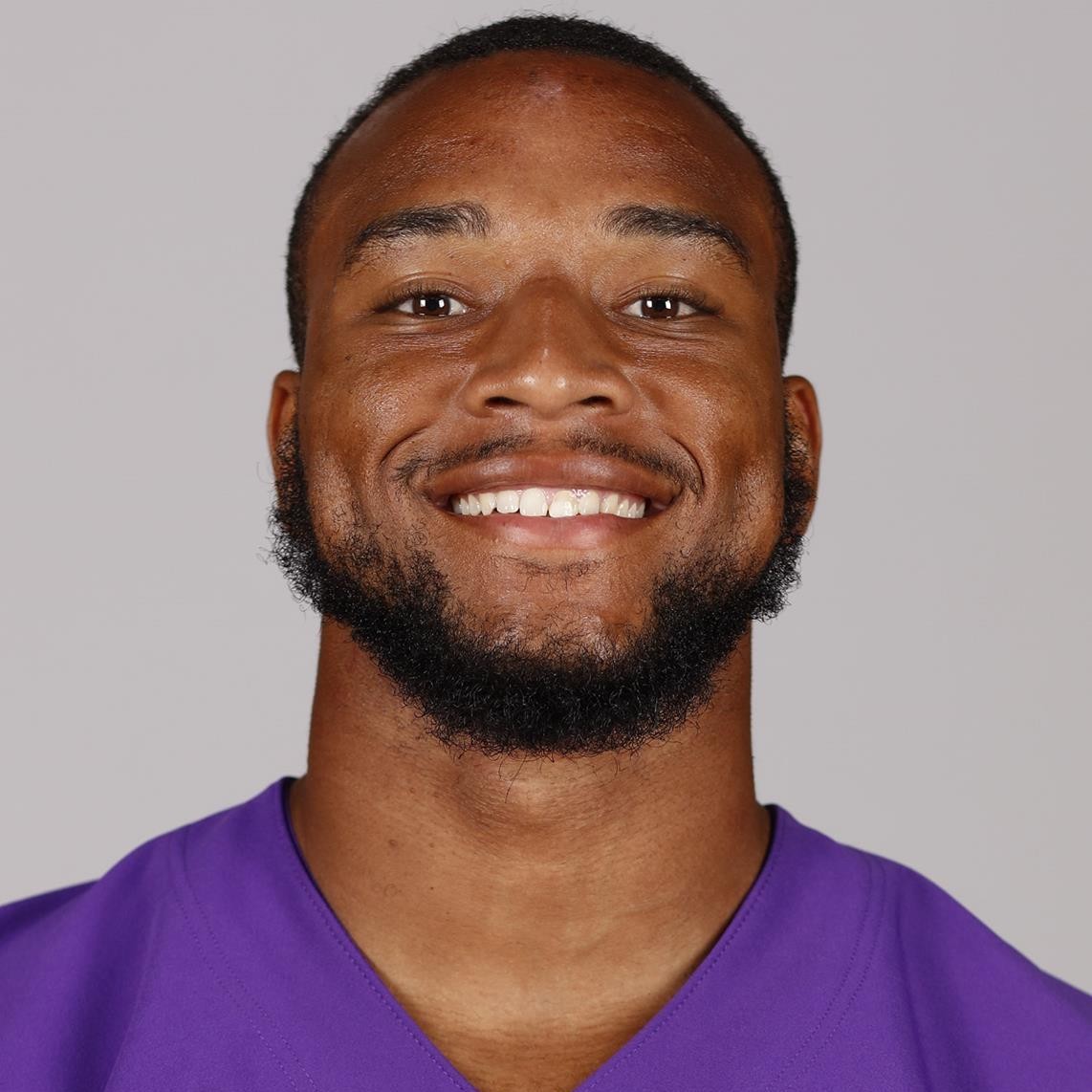 Basil Jackson is an Arlington, TX native, and Tarleton State University Alumni. He earned notoriety as a “tackling machine” at the collegiate level. While he was invited for tryouts with the Dallas Cowboys, Seattle Seahawks, and entertained interest from the Canadian Football League, Jackson ultimately signed a contract to play for the Braunschweig New Yorker Lions in the German Football League where he won a
German Bowl. Basil is currently signed with the Calgary Stampeders in the Canadian Football League. Basil brings a lot to the table, not just with his on-field ability and his athletic career, but in his personal charitable projects that are community-centered. When he is not on the field, Basil enjoys listening to, reading, and writing, serving as a mentor, spending time with family, and continuing work on his upcoming book.

Book An Experience With Basil Jackson

Basil enjoys speaking to all age groups and doing appearances at different types of e...