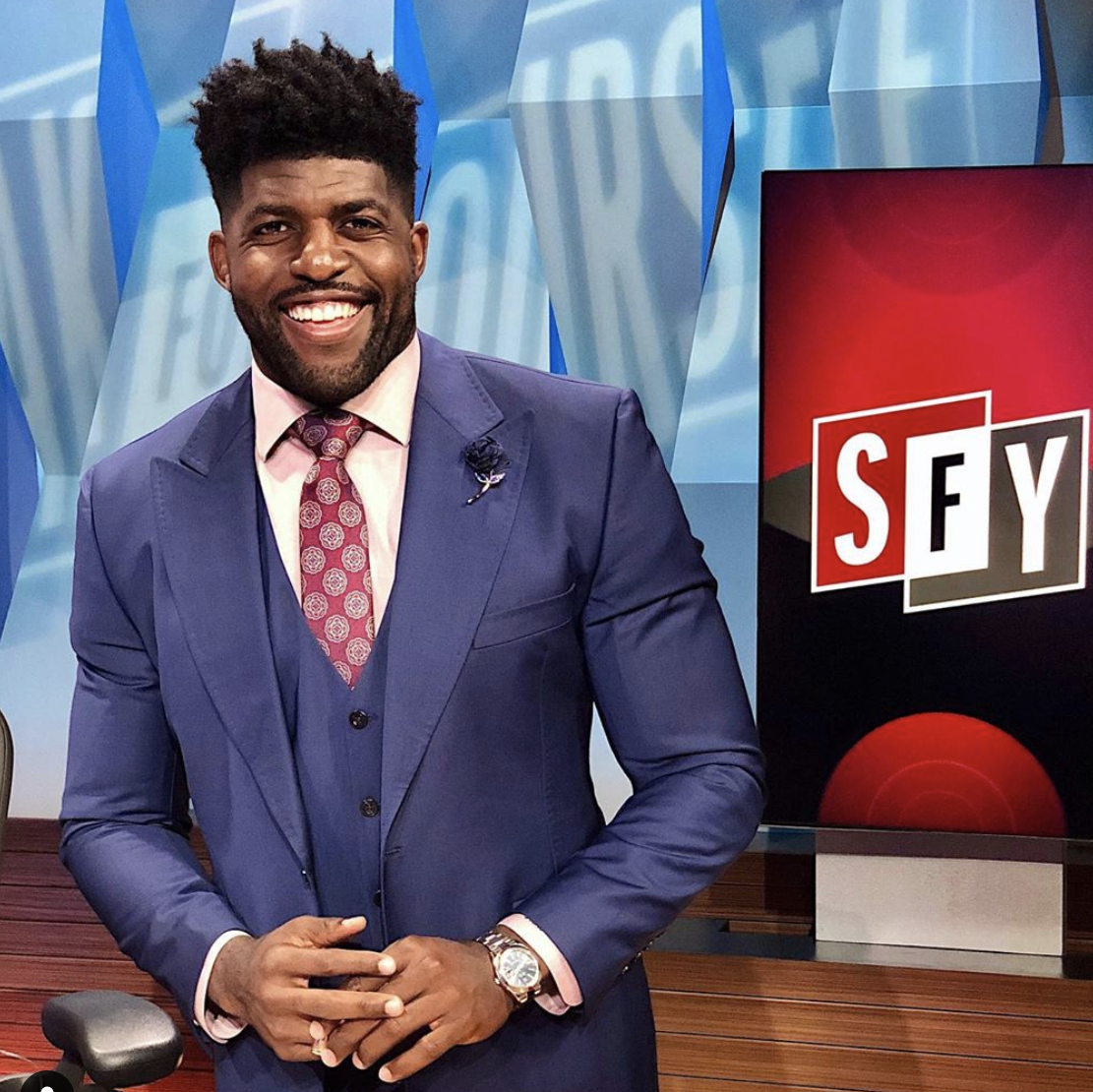 Emmanuel Acho is a former NFL linebacker and is currently working as an analyst for Fox Sports 1. He played college football at Texas and was drafted by the Cleveland Browns in the sixth round of the 2012 NFL Draft. He also played for the Philadelphia Eagles.

Off the field, Emmanuel is the founder of "Uncomfortable Conversations with a Black Man" that focus on race that has gone viral on social media.

Book An Experience With Emmanuel Acho

Book A Livestream with Emmanuel Acho