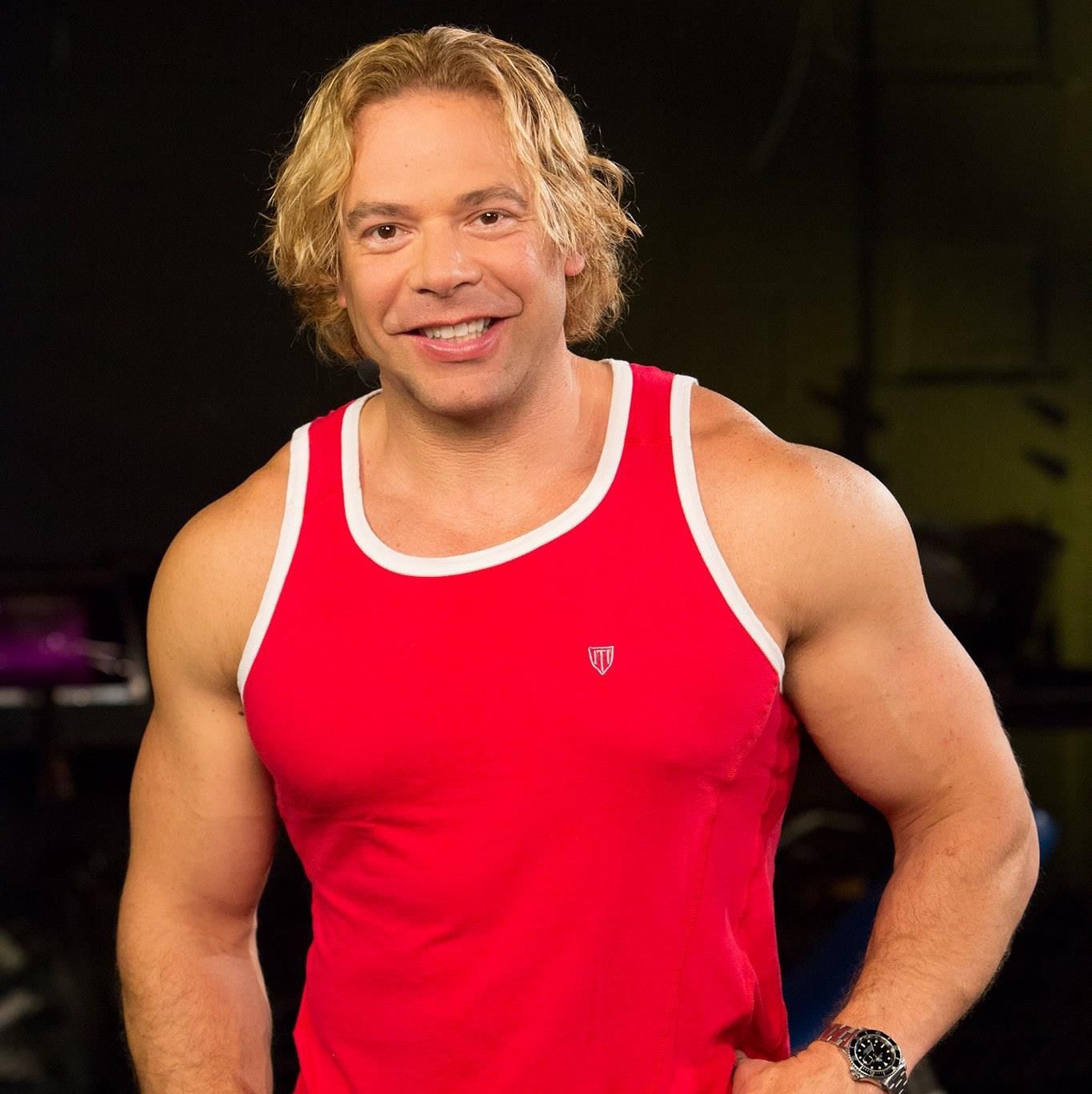 Eric's drive to be the best personal trainer on the planet became legendary and his services in demand. His methods have been utilized by Hollywood’s top celebrities and UFC fighters both in front and behind the camera. He has appeared in major magazines and television programs, spreading the word on his unique health and fitness methods. Eric has been an instrumental part of some of the highest profile fitness stories of the past decade including Big Time Rush, Ethan Suplee, Kirstie Alley, Michelle Branch, Big John McCarthy, Max Martini, and Rachel Crow. In addition to training, Fleishman has a brisk fitness consulting business and is a frequent contributor to “Muscle and Fitness” magazine where he sits on their advisory board. He also hosts many of Muscle & Fitness’ online top videos. Eric is also the host of Celebrity Sweat, a celebrity wellness brand & TV show on Amazon Prime showcasing the best in fitness.

Book An Experience With Eric 'The Trainer' Fleishman

Book me for a personalized health and fitness training session th...

Book me to deliver a speech or moderate a conversation at your or...