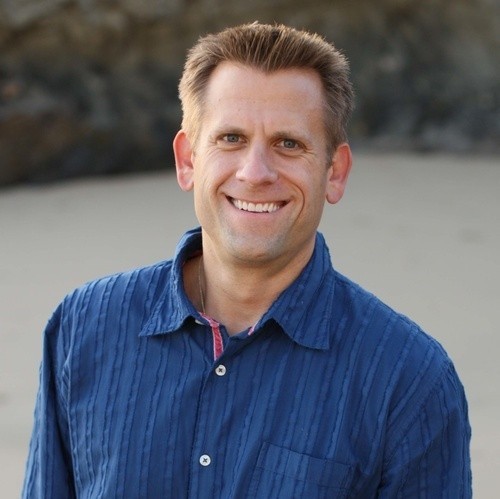 John Brenkus is a 6x Emmy-Award Winning Creator, Host & Producer of ESPN's Sports Science. He is also a New York Times, Wall Street Journal, and USA Today best selling author of The Perfection Point, in which Brenkus uses hard data and scientific research to uncover the absolute limits of human performance. After hosting over 1500 episodes of Sports Science, John created and hosts The Brink of Midnight Podcast to explore the moments that guests credit with changing their lives forever. Guests have included Ray Lewis, Larry Fitzgerald, Dr. Michael Gervais, Dr. Oz and more. John is also an experienced motivational speaker, having spoken and keynoted around the world from the TED Stage, in higher education, and Fortune 500 companies. John is also an active contributor to the Ray of Hope Foundation, which uses media to scale messages of hope, connecting people from all over the world experiencing pain with some of the most influential role models to inspire a positive lasting impact. Finally, in his limited free-time, John is an avid musician, and created a band with his wife, Lizzie, called Brink of Midnight. Their music is available on Spotify, and their debut song, "Christmas is my Favorite Time of Year,” came in at #30 on the AC chart as the only unsigned act in 2014.

Book An Experience With John Brenkus

John has spoken and keynoted around the world to audiences from the TED stage, in hig...