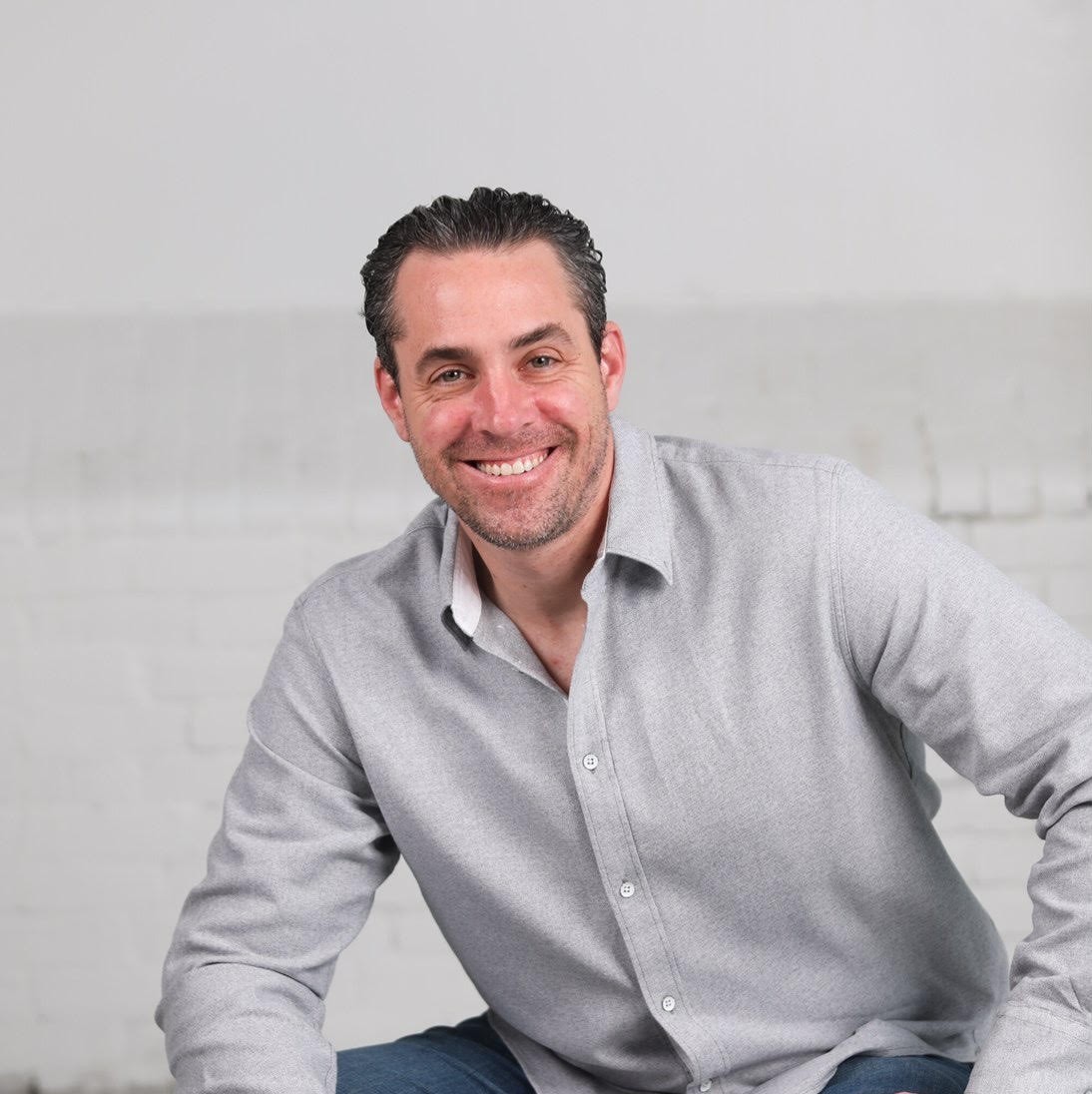 Rob Mac is regarded as THE Premier NBA skills development trainer in the game today. With over fifteen years of experience helping elite athletes hone their skills and realize their full potential, Rob has cultivated his brand as a trusted NBA ‘insider’ creating customized, comprehensive training programs for serious, results-driven players of all levels.

His clientele ranges from elite high school and college athletes to some of the best known NBA players in the world. Rob played college basketball at Syracuse University where he was a three-year basketball letterman. After playing in 3 NCAA Tournaments, and winning a Big East Championship, he moved on to coach basketball at the University of South Florida before exclusively preparing players for the NBA Draft and regular season.

Rob currently trains some of the top players in the NBA, including MVPs Derrick Rose, Kevin Durant, Steph Curry and Russell Westbrook. Rob has also worked with Kevin Love, Al Horford, John Wall and Candace Parker and dozens of other notable players. Rob has built his unique personal brand by leveraging three main principles that resonate not only in the sports arena but the boardroom as well. These three pillars of success run as parallel traits seen in any successful business leader…understanding and leveraging the power of NETWORKING, RELATIONSHIPS and PROFESSIONALISM. A bi coastal resident, Rob calls Rhode Island his home and spends the summer months (the NBA off season) primarily in Los Angeles to train his high profile NBA clientele.

Book An Experience With Rob McClanaghan

Book Rob to hear his story and how he went from Syracuse walk on to the trusted train...

Book A Livestream with Rob McClanaghan